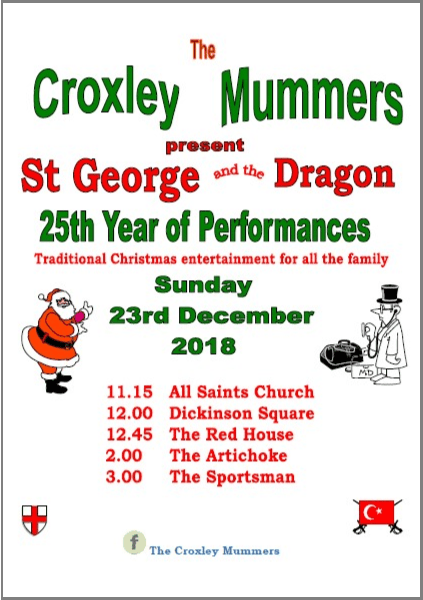 As we head into the Christmas break, St Albans Morris celebrated the season with an evening of carolling at the White Hart Tap.

Merry Christmas to all!

Christmas is fast approaching and some of our dancers will soon be found around the locales of St Albans, performing the traditional mummers play of St George and the Dragon.

The Mummers first appeared in St Albans over fifty years ago when a group of friends, mainly members of St Albans Morris Men, decided to put on a play every Boxing Day. They chose a play which had been modified from an earlier text by “Neggy” Wilson, a schoolmaster in the Hertfordshire village of Croxley Green, about fifty years before.

The Mummers have become a major feature of Christmas in St Albans, raising money for local charities. You can find out more about the St Albans Mummers by visiting their website, or you can download their leaflet to find our where to join them this Boxing Day.

When not dancing, some of St Albans Morris may be found ‘mummering’.

The custom of ‘Mummering’ or The Mummers’ Play has a long tradition over several centuries and the story line can take many forms. The play itself is loosely based around the hero, St George.

The play performed by the Croxley Mummers originated shortly after the First World War when Neggy Wilson, headmaster of Croxley Boys’ School, decided to gather together a Mummers’ Troupe in Croxley Green.  He created a version of the play from accounts of those used around the country and this was the version performed until the mid-1950s.

In 1994, a group of friends meeting in a Croxley pub revived the play, with St Albans Morris’ Nigel Moorcroft the original St George and our treasurer, Chris Hillier playing Father Christmas.

It soon became the tradition for this imaginative group to be asked to perform the play yearly on Christmas. The Croxley Mummers raise money for local charitable works, including the Watford Peace Hospice and to date, in this, the 25th year of the revival of the original play, they have raised over £7500.

This year, you can see the play performed around Croxley Green on 23rd December. 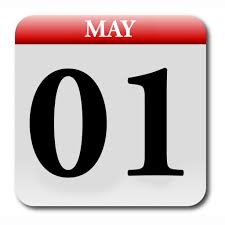 Our season traditionally begins with dancing outside the Town Hall at 0600 on May 1st, the date summer is supposed to start. But this year the Town Hall is a building site, so we’re dancing in the evening of May 1 in St Michael’s.

And just to be awkward, that will be the 3rd time we dance in public this summer. We’re at Caddington Village St George’s Day Celebration on Saturday 28 April and the Mayor’s Cream Tea on Sunday 29 April. With our final practice on Monday 30th, that’s 4 consecutive days we’ll have our hankies out! 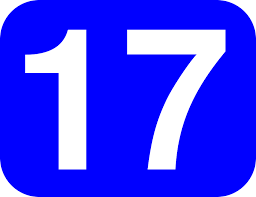 At last night’s practice, for the first time in ages – certainly this decade and conceivably this millennium – we had enough for 2 full sets of 6 dancers and were well on the way to a third.

16 people danced at least some of the time, including 4 people new to us this winter. The 17th stuck to his pipe and tabor.

If you’ve ever fancied dancing, now’s a great time to start. Come along any Monday from 2000 to 4th Scout Hut, Riverside Road, St Albans AL1 1QW.

We always look forward to our day of dance on the last Saturday in September. It’s the culmination of our season and we invite other teams to come and enjoy the delights of St Albans and the surrounding area.
Here’s where we’re taking Blackheath and Coventry (plus an itinerant fool) on Saturday 24th September. END_OF_DOCUMENT_TOKEN_TO_BE_REPLACED

Many thanks to Christopher Lawley who took these fine videos of us dancing at Living Crafts at Hatfield House on 7 May.

But it’s not as good as seeing us in the flesh, so come along soon!

The season kicks off with our first ‘spot’ at the Bright Star, as part of Kimpton May Fayre. Vandalls is the first dance and it’s Emma and Callum’s first appearance in public.

They first came to a practice last October and now they are “dancing out” as we say. If you fancy doing the same, just ask any of the team at any event.

After the Bright Star we perform a second ‘spot’ at The Boot in Kimpton where amongst the audience invited to join in a dance are the Fayre’s May Queen and her attendants.

It may not feel like it from the weather, but the summer is almost here. Our dancing season traditionally starts on 1 May. The programme is now up on this website, but is as ever subject to change.

This season is a few days longer than usual – we’re starting at Kimpton on 30th April (because they asked us!) and finishing 5 months later with our day of dance on the last Saturday in September, this year as late as it can be on 30th September.